All participants will be accommodated in an organizational hotel on the seaside.

The Polish Karate Association has already been the organizer of the Kyokushin European Championships seven times: three times in Katowice, Gdansk, Wroclaw, Legnica, and Swinoujscie.

The 34th KWF European Championships in Swinoujscie, Poland is being developed in collaboration with the KWF European Kyokushin Federation. 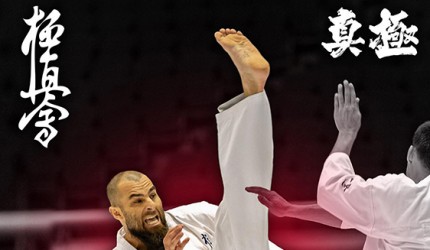 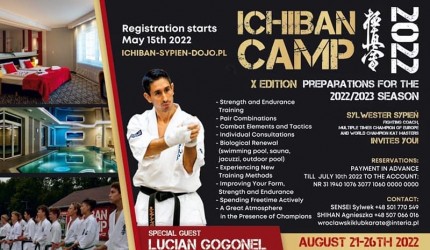 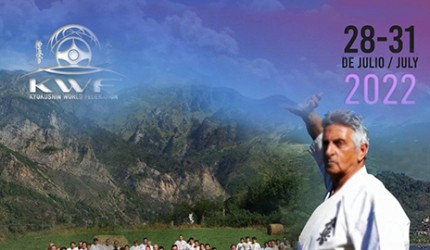 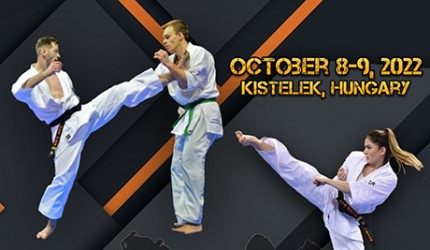