KOKORO CUP is a series of galas during which the main attraction is the contact karate tournament in the Open Weight category.

KOKORO CUP is the gala and the tournament of martial arts, create to bring the ideas of Karate Kyokushin to general public, which reach deep into the philosophy of fight to promote universal values.

This year’s tournament takes place as part of the celebrations of the 100th Anniversary of Regaining Independence and the 100th anniversary of establishing diplomatic relations between Poland and Japan. In addition to the contact karate match, there will be numerous art shows. During previous Kokoro Cup editions, we have repeatedly hosted the authorities of the European and World Karate Organization. 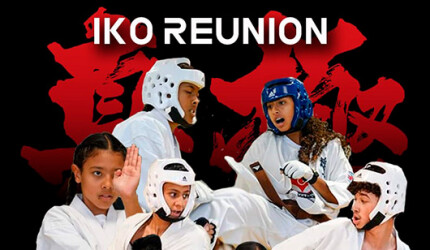 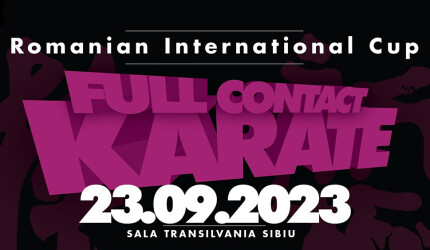 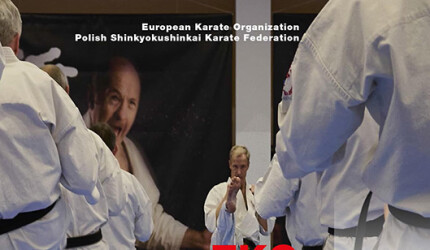 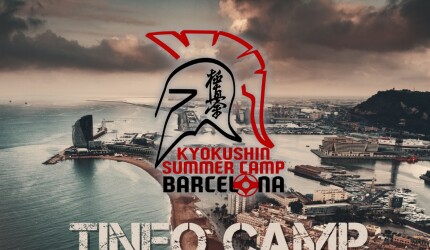