The International Professional league of Kyokushin World Union with chairman Shihan Ivo Kamenov announced its first camp for 2022. The event will be international and will take place in Varna between the 24-th and 27-th of February.

Soon the full schedule of the camp will be released. As always the participants will train with one of the biggest names in combat sports – Peter Aerts, Ernesto Hoost, Semmy Schilt, and Albert Kraus. The three K-1 Heavyweight world champions are already familiar faces in Bulgaria and Kraus had his first appearance at a KWU seminar at the end of last year.

The chairman of the National Combat Sports Association in Bulgaria and KWU International Professional League Shihan Ivo Kamenov will also be a part of the instructors’ crew and will teach the up-and-coming fighters karate Kyokushin and K-1 Full Contact techniques.

The General Secretary of KWU Shihan Aleksandr Pichkunov will also teach at the upcoming camp in Varna. The K-1 Grand Prix medalist will showcase his universal style and techniques to the participants in the training sessions.

The KWU International Professional League are very successful recently and improve the levels of the fighters that take part in it.

The event will take place together with SENSHI 11 which will be the first fight night of the elite organization for 2022.

The professional league takes over expenses for food, accommodation, seminar participation, and PCR on arrival on 24 February 2022.

Transportation costs and PCR tests for arrival in Bulgaria are at the expense of the participants.

You can apply for the KWU Senshi camp at:  until the 10-th of February. 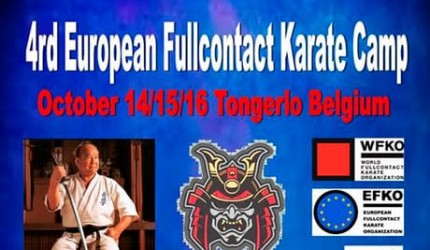 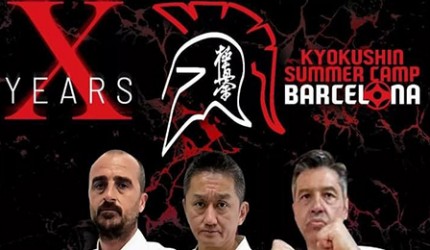 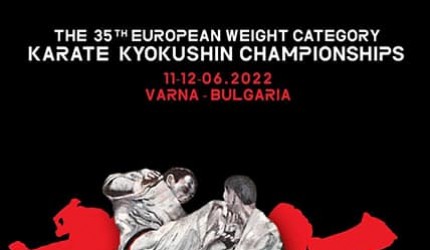 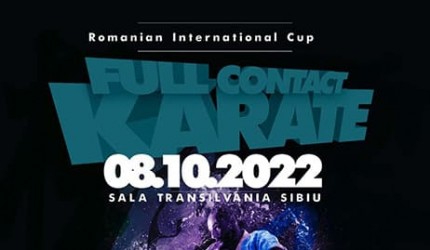