The global situation has drastically affected the preparation and holding of the camp. The dates were changed several times, the organizers had to keep updated with all the changes to the requirements of epidemiological safety.

But the KWU International Camp is one of the main events in the life of the world Kyokushin, which has long become a good tradition and which athletes from all over the world are always looking forward to. Given that the circumstances of this year due to the covid-19 had already deprived athletes of the opportunity to train regularly, everyone realized that this camp would be a breath of fresh air for athletes.

That is why, despite all the difficulties, constantly changing security requirements and limited international air traffic, the organizers did everything possible to hold the camp. All security measures were ensured: there was testing for coronavirus infection for everyone who came to the camp, each participant was given a mask, and there were disinfectant dispensers on the territory.

Thanks to all the efforts, the camp gathered 600 participants from 14 countries. Athletes from many countries in South America, Asia and Europe, who could not come to Bulgaria, followed our training camp through our pages on Instagram and Facebook.

Despite the smaller number of participants, compared to previous years (in 2019, the camp gathered 1600 people from 28 countries), this week of the camp was very intensive, full of emotions and new knowledge for athletes.

Within the framework of the camp, two tournaments were held: the KWU Youth World Cup (18-21) and the 6th edition of the KWU Professional League SENSHI. The KWU Youth World Cup (18-21) is the successor to the international tournament Varna Cup, which has been held since 2017. Due to the number of participants, this year the organizers decided to combine all weight categories and hold this tournament in absolute weight. 31 participants from Bulgaria, Ukraine, Turkey, Russia, Germany, Poland and Belarus fought in the Cup. Winners received financial prizes and special awards.

On August 21, the professional fight gala-show SENSHI 6 (KWU Professional League) took place. The arena hosted bright bouts according to the rules of KWU Full Contact, KWU SENSHI, K1. Special guests and commentators of the gala evening were K-1 stars: Semmy Schilt, Ernesto Hoost and Peter Aerst, as well as the Chairman of the KWU Professional League and Chairman of the Bulgarian Martial Arts Association Shihan Ivo Kamenov (6 dan) and the Secretary General of the Kyokushin World Union (KWU) Shihan Aleksandr Pichkunov (5 dan). Another special guest this year was the well-known Czech karate and kickboxer Jan Soukup. The KWU International Summer Camp is a unique platform where honoured masters and famous athletes can share their experience and knowledge with younger sportsmen, where athletes not only from Kyokushin, but also from kickboxing, muay thai, wrestling and other martial arts can train together, which is of great benefit for all.

We sincerely hope that in the near future, the world will defeat the coronavirus completely, and we are already looking forward to the next year, when there will be no obstacles for athletes from different countries to gather in the largest training Kyokushin camp. 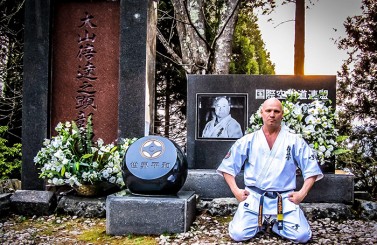 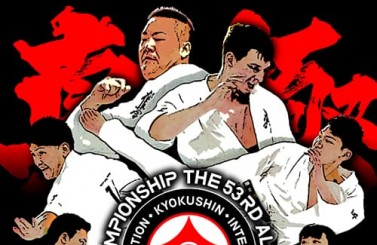 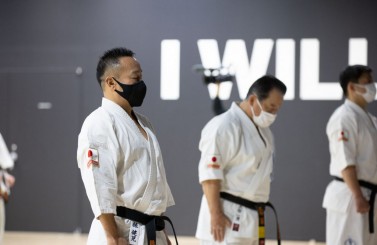 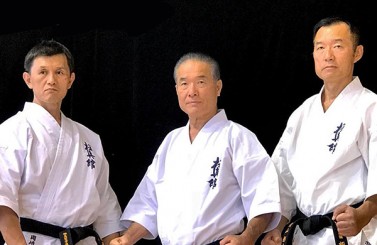