We are sorry to inform that Shihan Loek Hollander has passed away at the age of 81. This morning February 16th he passed away peacefully in the presence of his wife Adriana Hollander and his family.

Shihan Hollander started practicing Kyokushin in 1962 and got his first dan in 1965. In the 60’s he spent some time in Japan as a student of Sosai Oyama. After obtaining his fourth dan he was sent back to the Netherlands by Sosai with the assignment to spread Kyokushin in Europe.

As a leader within the Kyokushin he played an important role both nationally and internationally. At the time of his death he was honorary chairman of the NKKO and the KWF.

His leadership was characterized by clarity. You are either in or out, in Kyokushin there is no other way. This, he proclaimed right up to the last moment. The Kyokushin organization he founded, the current NKKO, is the oldest in the Netherlands.

He was one of the first to start organizing an annual Kyokushin summer camp which is still an success to this day. He has attended many seminars and tournaments all over the world.

Shihan Hollander is an example to many of us and we owe him for what he has given us.

We will continue to remember Shihan Hollander as our teacher, a great karateka, a charismatic man and the man who founded Kyokushin in the Netherlands and Europe. 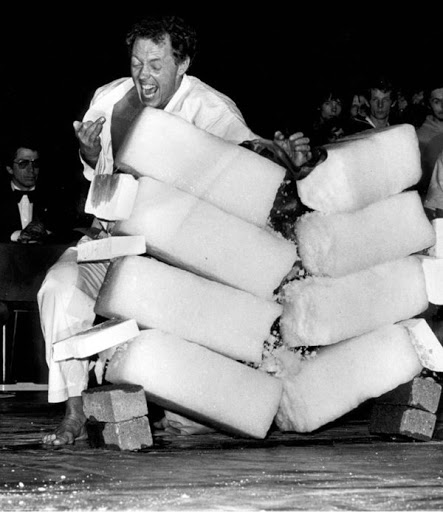 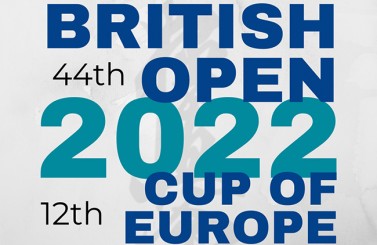 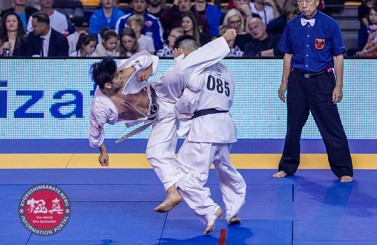 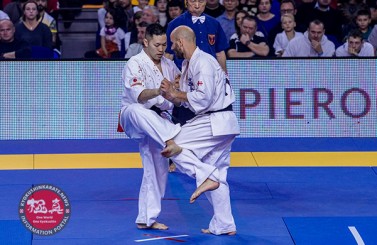 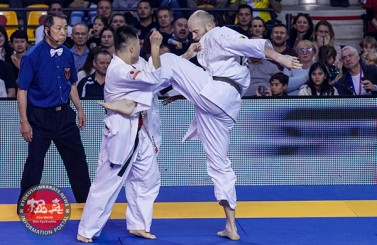