The founding of WFKO and the selection of Board Members In the founding process of the WFKO, Japan and JFKO, as the leaders of this movement, have taken the main role, in coordination with the leaders of the main international federations of practical technique that are in support of establishing the WFKO, in deciding and selecting the main foundation of the organization, such as the board members and regulations. 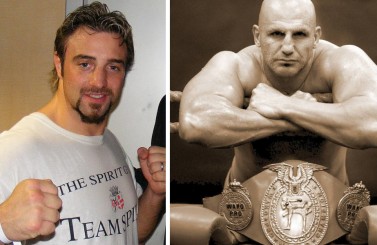 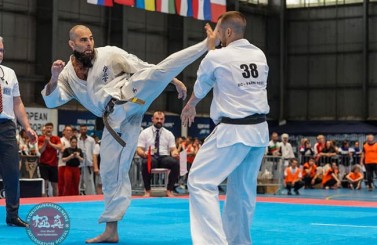