Ukraine was entrusted with hosting the WKB World Championship During the 4th European Kyokushin Karate Championship WKB, which took place in Poland (Lezaisk) on December 10-12, 2021, was held a meeting of the WKB International Committee. One of the agendas was the discussion of the next European Championship, which was scheduled for June 2022. Based on the results of the meeting, it was decided to change the status of the tournament and schedule the WKB World Championship for these dates.

This decision of the leadership of the international organization World Kyokushin Budokai was based on the experience of holding major events by the head of WKB Ukraine Shihan Sergei Vsevolodov and his authority in the world Kyokushin community. The WKB Federation in Ukraine is not only one of the largest in the Organization, but has very strong instructors in its ranks and many athletes who are among the leaders of European Kyokushin.

In this regard, we invite all representatives of Kyokushin karate on June 4-5, 2022 in Kyiv (Ukraine) to take part in the 3rd WKB World Open Championship in weight categories (World Kyokushin Budokai – WKB). 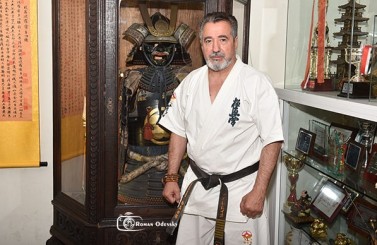 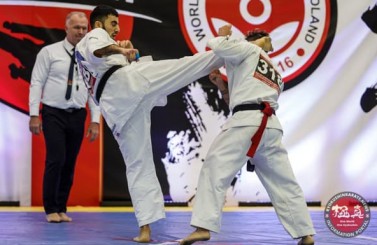 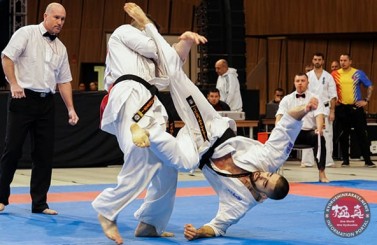