The 10th edition of SENSHI will be a true clash of titans in which combat sports stars from 14 countries will take part. The event will take place on the 4th of December in Varna, Bulgaria. The fight spectacle will start exactly at 7 PM EET and will be broadcasted by the US platform FITE.tv and online at Senshi.com, Boec. bg, Boec.com, kwunion.com, and kyokushinkarate.news. 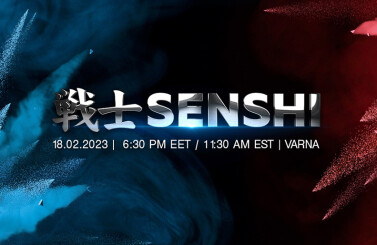 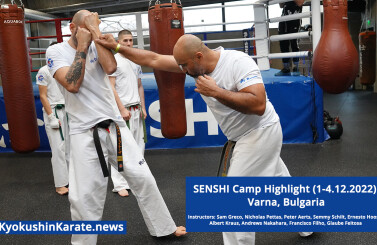 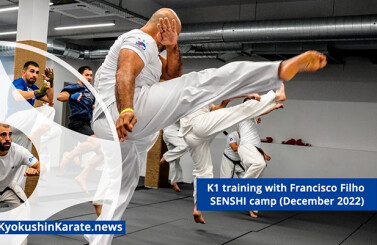 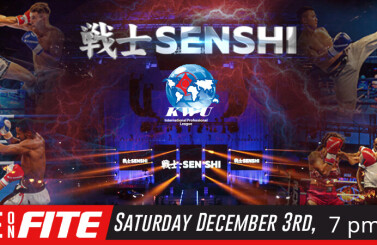